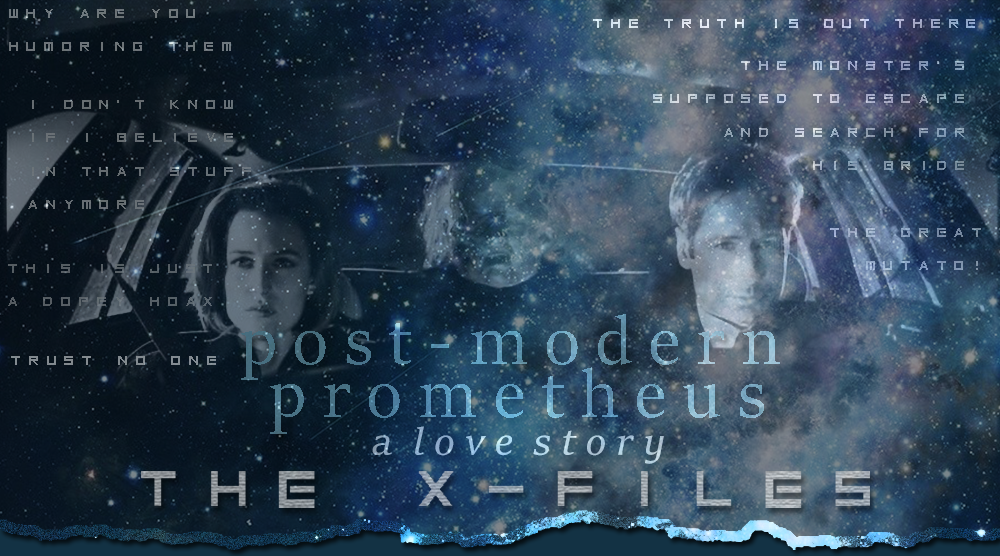 about the post-modern prometheus

The episode begins when Mulder is contacted regarding a woman's unusual experience and resulting pregnancy... They travel to a small town with very unique characters.

They learn that there is a mutated creature sneaking into homes to be close to other people. They do not realize at first that the supposed monster is truly something much more complex.

Throughout the investigation Mulder and Scully learn of possible leads, following them to various ends. They also make a few enemies in the process.

In the end, they solve the case, but with an unacceptable ending, that Mulder decides to change...